We are excited to share a major legal update about employment by Ukrainians prior to receiving work permits! Today, USCIS announced a major update on employment authorization for Ukrainian humanitarian parolees. Please see the full announcement at the bottom of this post. Read more 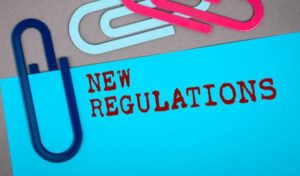 A great resource from VECINA for Ukrainians arriving under U4U to set the expectations for the process at the airport.  Read more 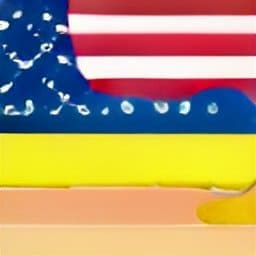 Individuals seeking political asylum in the United States must file an Application for Asylum and for Withholding of Removal within one year of their arrival to the United States, though there are a few limited exceptions to the one-year filing deadline. In addition to the one-year filing deadline, there could be other bars to asylum such as firm resettlement in another country or criminal history. A person may apply for asylum in the United States regardless of their country of origin or their current immigration status. In order to apply for asylum protection, applicants must show.... Read more USCIS is implementing the second phase of the premium processing expansion August 1. Unfortunately, the I-765 is not included in this phase, either. Phase 2 will offer premium processing for certain petitioners who have a pending Form I-140 under the EB-1 and EB-2 classifications. Please see the attached update. Similar to the first phase of the expansion, this phase only applies to certain previously filed Form I-140 petitions under an E13 multinational executive and manager classification or E21 classification as a member of professions with advanced degrees or exceptional ability seeking a national interest waiver. Petitioners who wish to request a premium processing upgrade must file Form I-907. Beginning August 1, 2022, USCIS will accept Form I-907 requests for: More info: 📁 USCIS to Implement Second Phase of Premium Read more